Statements from NSWCCL on COVID-19 responses, links to up-to-date information and resources

For NSWCCL in the media visit THIS PAGE.

NSWCCL recently signed on to support the #GameOver campaign by Craig Foster to get those held in offshore detention to safety, and endorsed the 'Open letter to Australian governments on COVID-19 and the criminal justice system’ 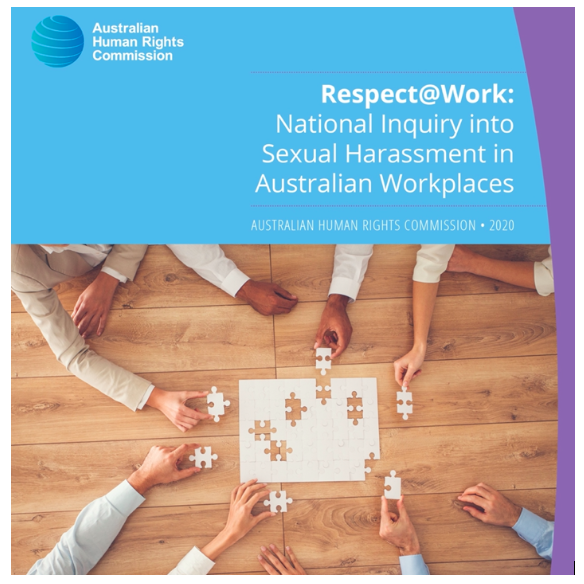 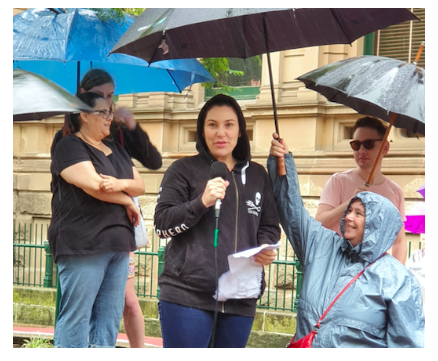