Our president Pauline Wright spoke to the 'Administrative Challenges in Practice' class at Melbourne University on the 30th of March 2022 discussing the challenges in establishing a federal integrity commission.

Speech: The need for a Federal ICAC from a civil liberties perspective

A transcript of NSWCCL President Pauline Wright's speech to the National Press Council on 1 December 2021.

As a civil liberties organisation, NSWCCL has in the past expressed serious reservations about anti-corruption agencies sitting outside the established justice system and wielding extraordinary coercive and covert powers. But we have cautiously shifted our position in response to the growing threat that increasingly complex forms of corruption pose to the public good in Australia. If the public interest is to be protected against the corrosive effects of serious lapses in integrity and systemic corruption, NSWCCL acknowledges that the establishment of anti-corruption agencies equipped with extraordinary investigative powers – albeit with proper constraints and safeguards – is both necessary and proportionate.

Corruption undermines the integrity of our political system. It distorts the policy-making process, diverts resources from public good objectives and undermines public trust in our politicians, governing institutions and public administration. Corruption harms everyone. It breeds inequality and injustice and undermines the ability of governments and people to fulfil their potential to achieve the common good, especially in challenging times. 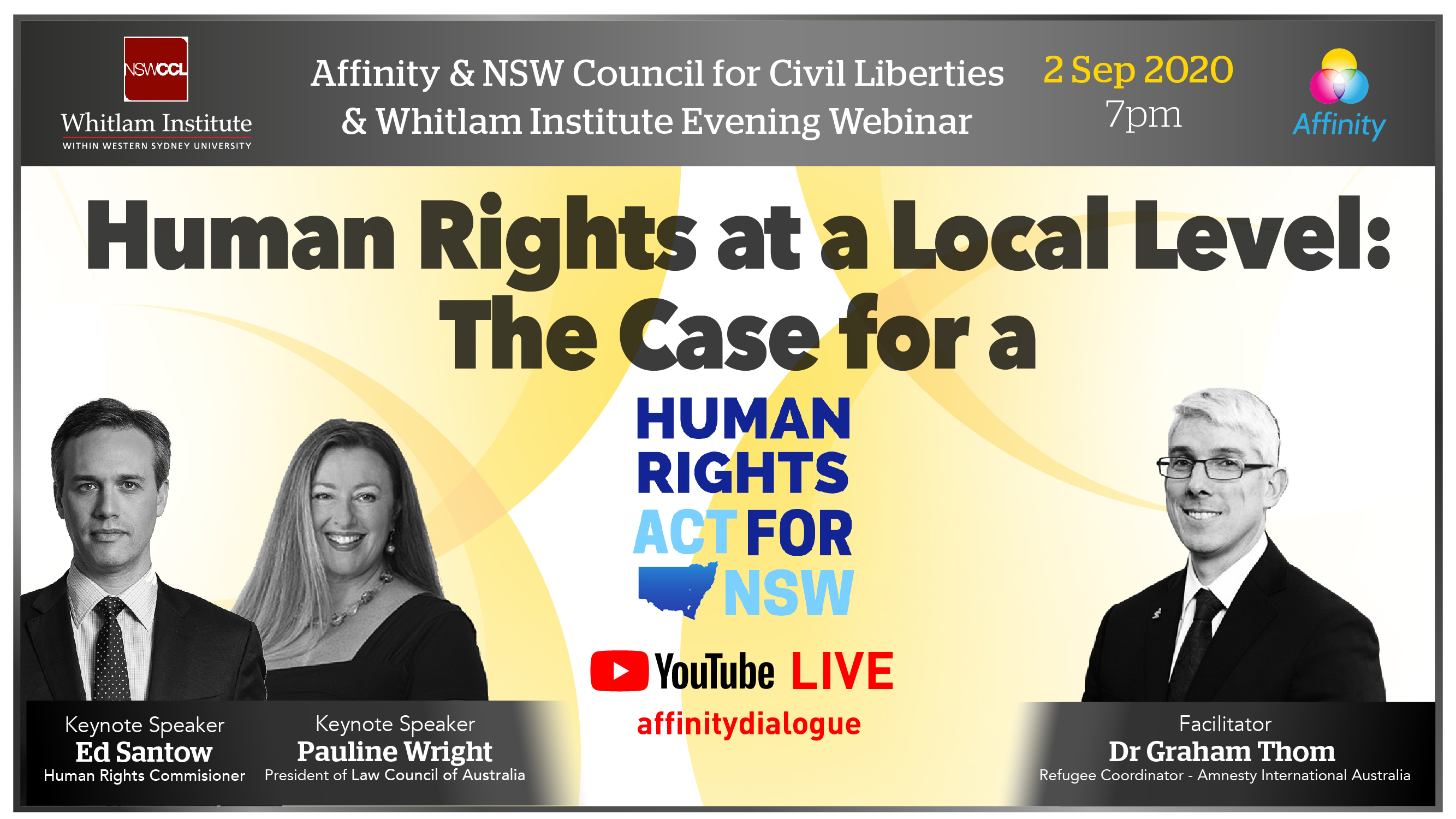