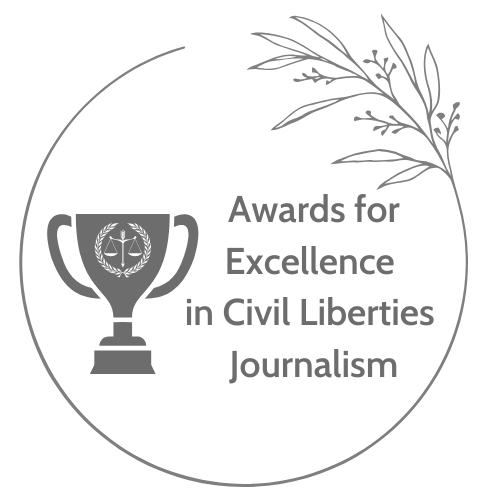 Since 2019 we have recognised Australian journalists who produce excellent work that promotes civil liberties and holds governments to account.

In evaluating nominations our judges consider:

Following the success of our journalism awards, in 2021 we introduced anew award:

Submissions for all our awards should be made to [email protected]. They generally open in May and close in early July, with the awards being made in September. Watch our news page for more.