This campaign aims to repeal or amend the most dangerous and undemocratic of Australia’s Post 9/11 counter-terrorism laws. Current priorities are ASIO’s extraordinary powers, ASIO’s secret adverse security assessments of refugees consigning them to indefinite detention and the secret surveillance activities of security and intelligence agencies.

Submission: Inquiry into the 2022 federal election

The New South Wales Council for Civil Liberties (NSWCCL) welcomes the opportunity to be involved in the Joint Standing Committee on Electoral Matters’ Inquiry into the 2022 federal election and related matters.

Australia has a long legacy for being a strong democracy since colonisation, but reform is needed to ensure that this trajectory is maintained.

NSWCCL has made a submission to the Parliamentary Joint Committee on Intelligence and Security Review of the National Security Legislation Amendment (Comprehensive Review and Other measures No. 1) Bill 2021.

The Bill would amend several acts and would increase the powers of Australian intelligence agencies.

These changes raise a number of questions about what this entails for Australians and, in particular, the work of journalists and media organisations. CCL is concerned that the proposed amendments will carry undesirable consequences.

We fear that the proposed amendments have the potential to add to an incremental erosion of the civil rights and freedoms of Australians.

Submission: Review into Division 105A of the Criminal Code

NSWCCL and the Sydney Institute of Criminology have made a joint submission expressing concern about the Commonwealth’s continuing detention scheme for terrorist offenders and its lack of compatibility with human rights law and fundamental principles of criminal law. 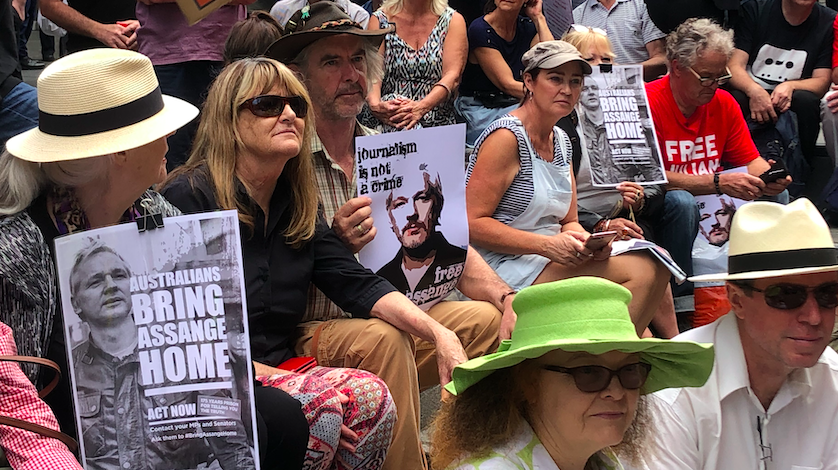 The NSW Council for Civil Liberties condemns the appalling act of terrorism that was inflicted last Friday upon people peacefully at prayer in Christchurch.

On Friday night, President of the Council, Pauline Wright, said “Our thoughts are with the people of Christchurch in all their diversity. NSW Council for Civil Liberties supports the rights of people of faith to observe their religions, no matter whether in a synagogue, temple, church or mosque. It is a dark day for our sisters and brothers across the Tasman and our hearts go out to them.”

Not a good day in parliament - encryption breaking powers legislated

Two needed bills abandoned -  one flawed and reckless bill waved though – a sad day in the Australian Parliament.

On Thursday, the last chaotic day of the Parliamentary session, the Prime Minister declared he would do all in his power to thwart the majority will of parliament.

His stated motive was to stop Parliament from passing legislation requiring the transfer of refugee children in need of medical care from Nauru to Australia for treatment. His deeper motive was to avoid his Government suffering a Parliamentary defeat on substantive legislation.

He succeeded by filibustering in the Senate and when the Bill was eventually passed by a majority of senators, by closing down the House of Representatives so the Bill could not be considered there.

This was shameful – both in process and outcome.