Pauline Wright stepped down from the President's role after 12 months. A vote of thanks was recorded for Pauline's contribution over her time as President. We wish Pauline well in her future endeavours. 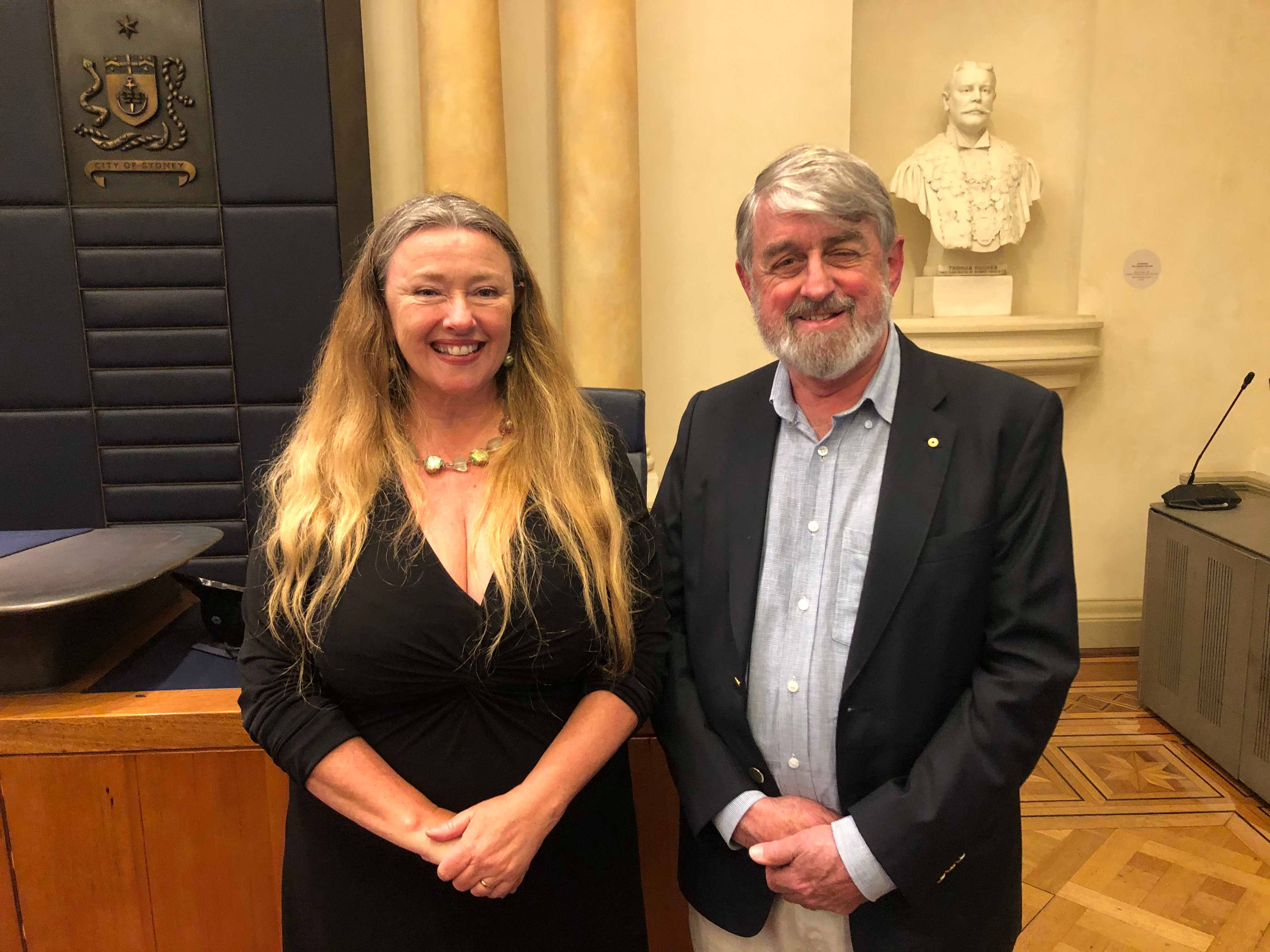 Nicholas Cowdery AO QC was elected NSWCCL President. He was the Director of Public Prosecutions for New South Wales from 1994 to 2011, and served as President of the International Association of Prosecutors from 1999 to 2005.

Mr Cowdery was appointed a Member of the Order of Australia in June 2003, and an Officer of the Order in June 2019 in recognition of his distinguished service to the law, to the protection of human rights, to professional legal bodies, and to the community.

We welcome Nick to the President's role and look forward to progressing our work and advocacy during his term as President.

The following members were elected to the Executive Committee:

Policy motions relating to climate action, the Religious Freedom Bill and press freedom and whistleblowers were considered and adopted at this year's AGM.

We look forward to furthering our advocacy on civil liberties and human rights issues with our new Committee and Executive over the coming year.

Our organisation depends on its members and supporters. Please consider becoming a member or joining an action group. If you are already a member, you can further your support with a donation. Thank you to all of our members and donors who make our work possible.