The NSW Council for Civil Liberties is concerned by the heavy handed response of the NSW Police to a peaceful protest on Saturday 17th March 2018 by people on bikes calling for reform to mandatory helmet laws.

While coordinated action in other cities across Australia and New Zealand passed without incident, in Sydney the police dispatched seven police cars to intercept and stop a planned "helmet optional" bike ride along the Grand Drive cycle lane in Centennial Park, threatening participants with $330 fines.

This action by police was grossly disproportionate to any conceivable safety concerns, a waste of public resources, and fails to respect the fundamental right to peaceful protest in a democratic society. Any fines issued during the protest should be immediately withdrawn. 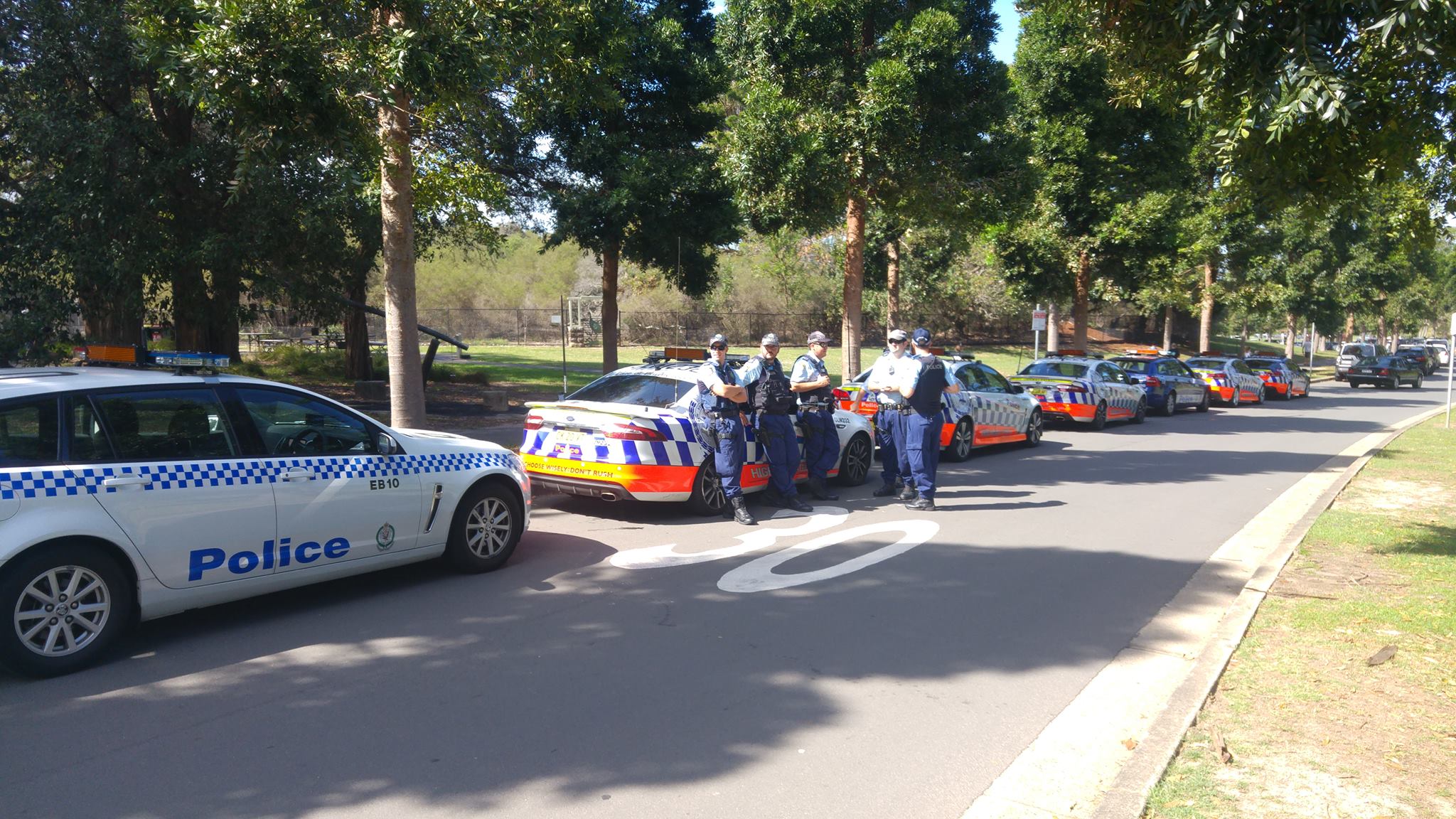 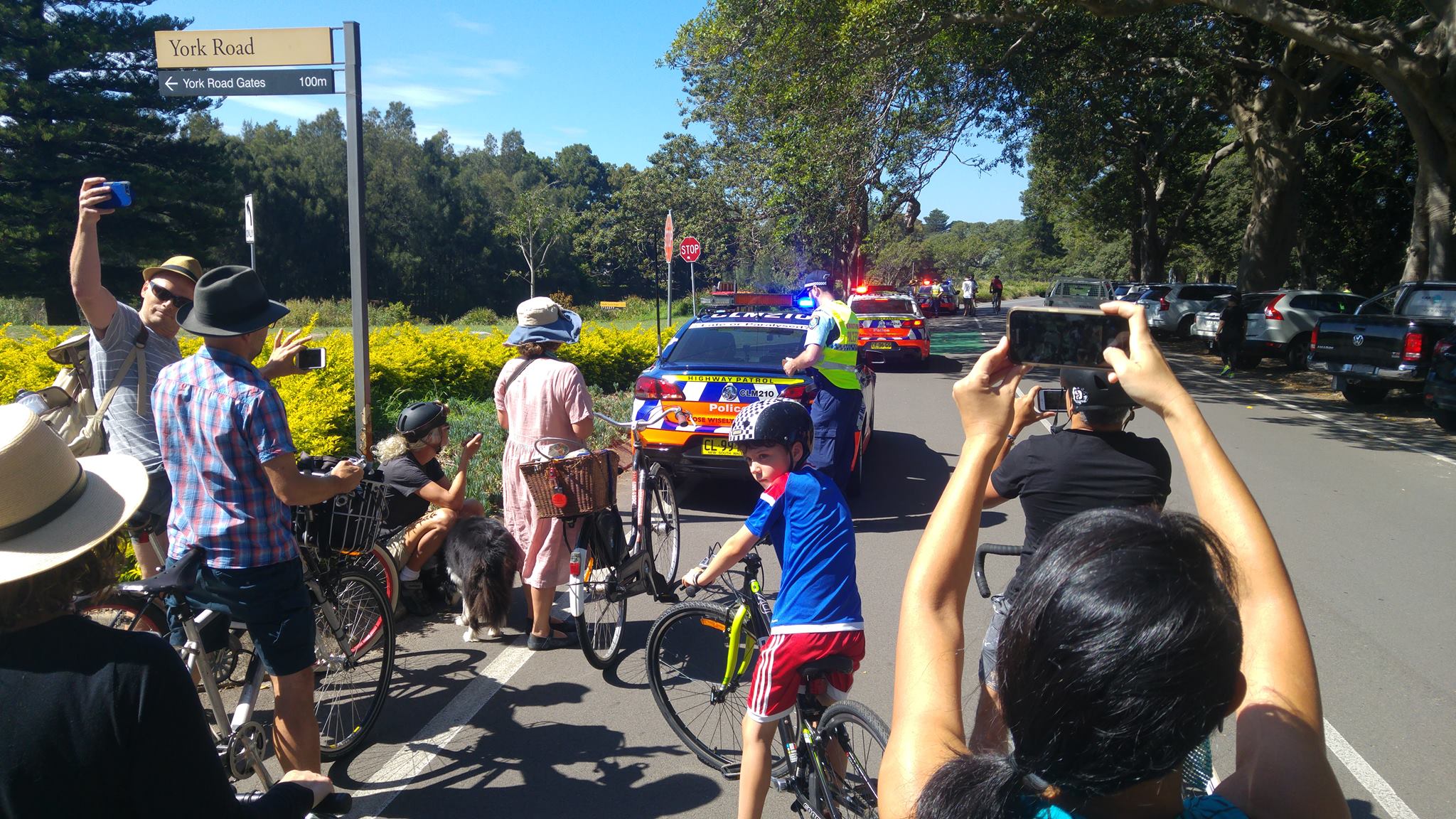 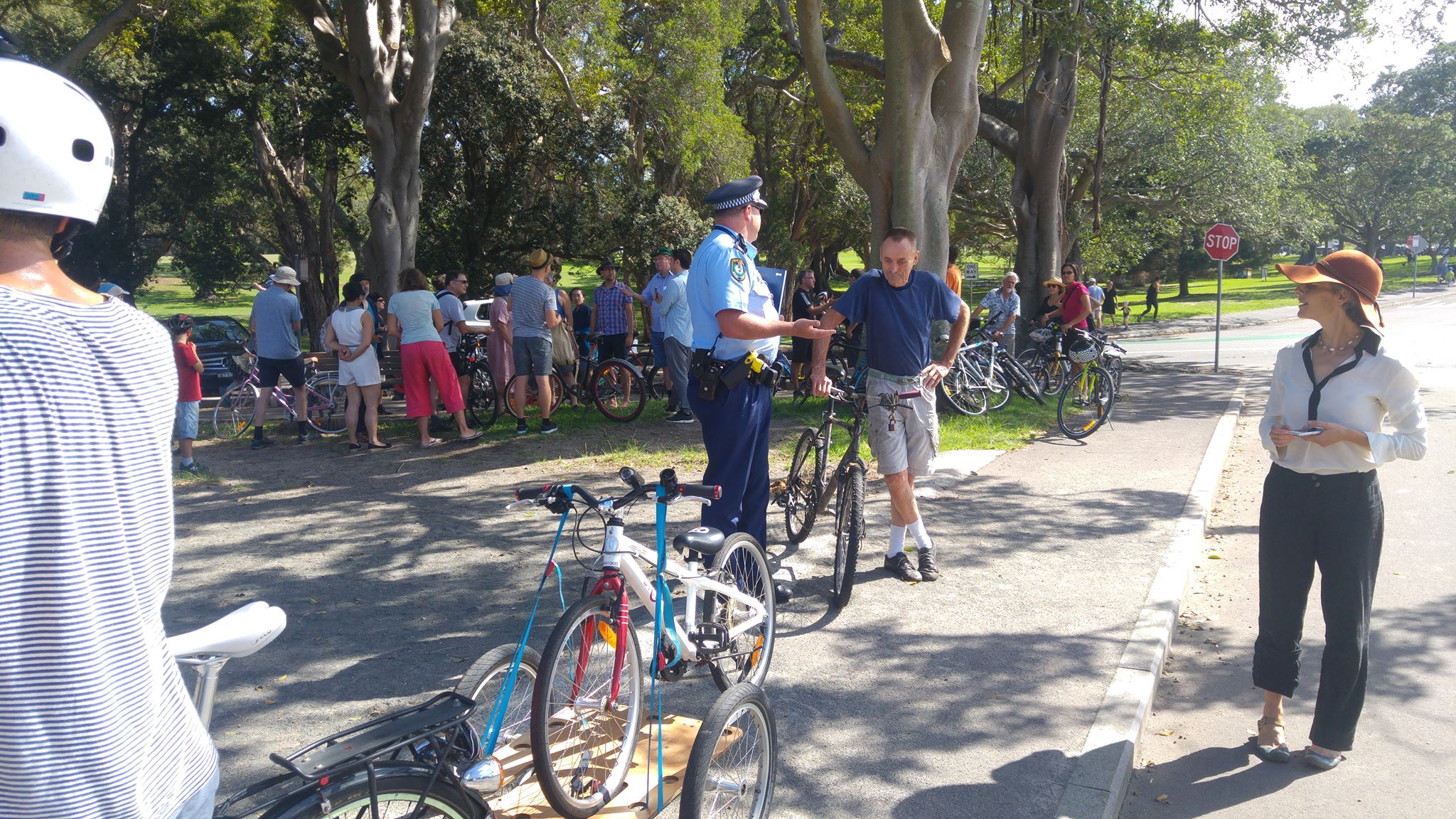