NSWCCL President on ABC The Drum 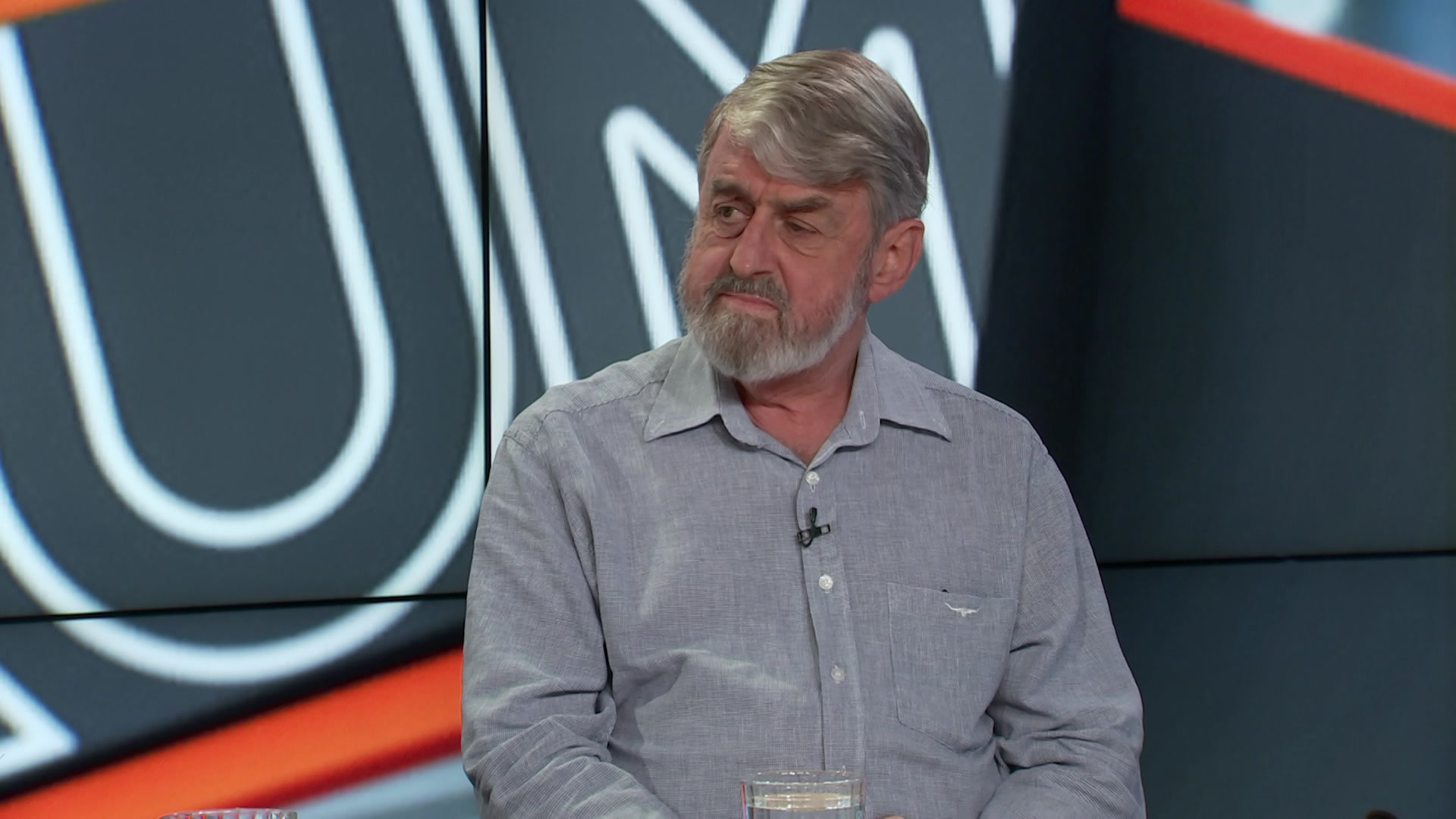 Adam Spencer joined Dr Ngiare Brown, Nicholas Cowdery and Erin Watson-Lynn to discuss the impact of coronavirus plus an ABC investigation revealed a pattern of failure by police to take action on sexual assault complaints.

Are police failing some survivors of sexual assault? New data reveals a significant lack of action on assault claims lodged.

"I’ve been told it took years for your researchers to get these figures, and it was very difficult, and in the Northern Territory they wouldn’t even play ball."

On the broader effects of #coronavirus in Australia:

"We must be very careful not to treat this as an ethnic issue. The virus doesn’t discriminate against different ethnicities and neither should we."