Ms Wright joined the forum discussion that was held on 5 August 2019. The forum explored the justification, impact and troubling origin of the Magnitsky Act and why there’s a significant interest for Australia.

In 2009, Russian tax accountant Sergei Magnitsky died in a Moscow prison after investigating a $230 million fraud involving Russian tax officials. Magnitsky was accused of committing the fraud himself and detained. While in prison, Magnitsky was refused medical treatment for months. After almost a year of imprisonment, he was beaten to death while in custody.

Magnitsky's friend Bill Browder, a prominent American-born businessman working extensively in the Russian Federation after the collapse of the USSR, publicised the case and lobbied American officials to pass legislation sanctioning Russian individuals involved in corruption. Browder brought the case to Senators Benjamin Cardin and John McCain, who proceeded to propose legislation.

In 2016, Congress enacted the Global Magnitsky Act, which allows the US government to sanction foreign government officials implicated in human rights abuses anywhere in the world.

At the forum, Ms Wright maintained the need for appropriate safeguards in any proposed Magnitsky-style legislation. 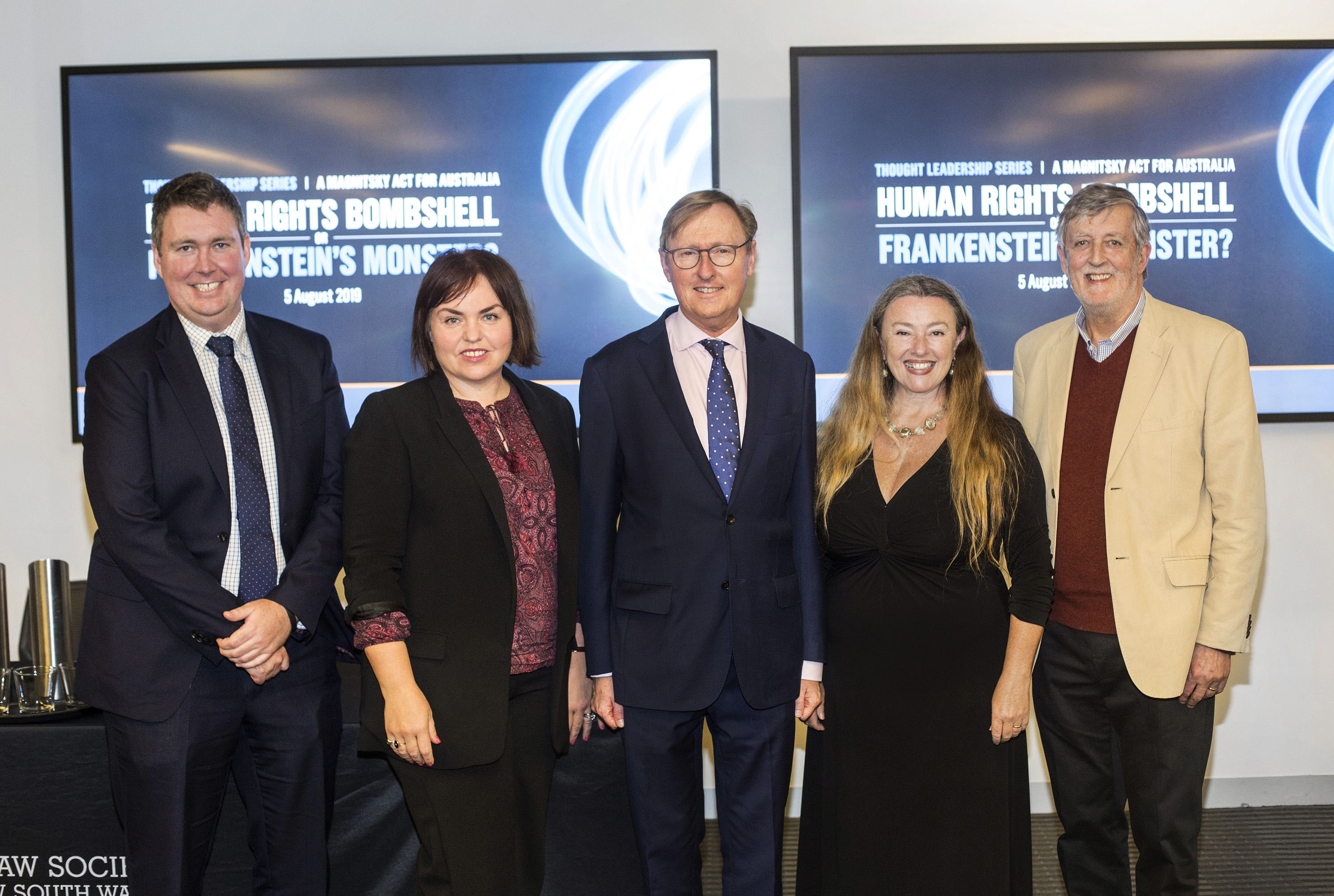