Posted by NSW Council for Civil Liberties 1228.40sc on 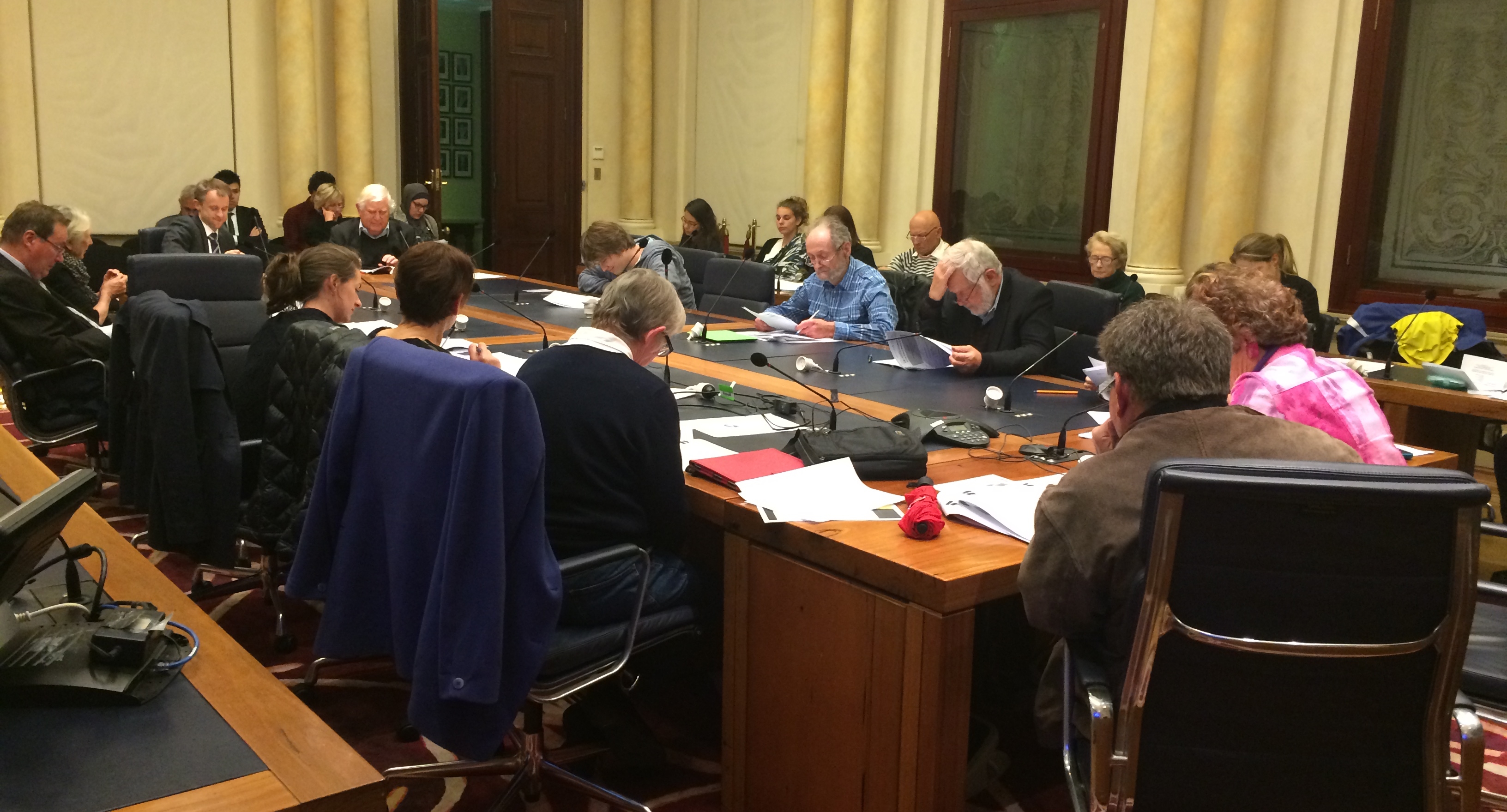 All current financial members are invited to attend and participate in the 52nd NSWCCL Annual General Meeting, to be held in the Sydney Town Hall Council Chamber at 6pm on Wednesday 28th October.

The AGM is an important meeting for CCL. The Executive reports on the year’s activities and the financial state of the organisation. The members elect the new committee and executive members for the 2015/2016 year and discuss and endorse major CCL policies. This year these will include an important proposed special resolution for AGM consideration.

Financial members of three months standing are able to nominate for committee or executive positions. (Click here for nomination form). Please ensure you email back to the office no later than Wednesday 21st October for it to be an eligible nomination.

Apart from the  business, this is also a lively social evening with a chance to meet or catch up with people over drinks at the conclusion of the meeting- and for the stayers- an opportunity to join other members for dinner and further discussions in a nearby restaurant.

Put the date in your diary. Come along on the night.

Further information regarding the AGM, particularly policy resolutions and nominations is available here