It has been reported that detainees at the Melbourne Park Hotel alternative place of detention were served maggot infested food and mouldy bread, just before New Year’s Day.  Although they complained, the food, they say, was not replaced, and, refusing to eat it, detainees went hungry.  Asylum seekers in Melbourne detention say they were served 'maggots and mould' for dinner

CCL is writing to the Minister for Home Affairs, Karen Andrews and to Alex Hawke, the Minister of Immigration, asking how these shameful events could have happened, and what is being done to discipline those responsible. 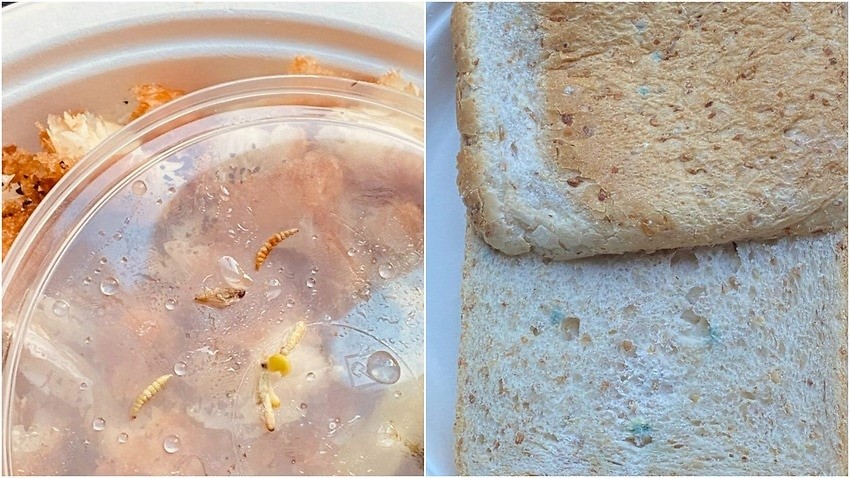 A detainee there was able to send pictures of the “food” out, since former minister Peter Dutton was unable to get legislation through the Senate that would have meant that detainees would have had their mobile phones seized.  That bill, the Migration Amendment (Prohibiting Items in Immigration Detention) Bill 2020 , was rejected by Labor, the Greens, and just enough cross-benchers.  NSWCCL was one of many groups that argued and lobbied against it.

Novak Djokovic does not seem to have been treated quite as badly.  Nevertheless, he says that during his short stay in the same hotel, the food was bad, and the place was dirty and infested with bugs.   He could have said also that social distancing is impossible, and that since fires broke out late last year, detainees have not had access to the gym or the laundry.