As State and Federal governments continue to lift restrictions across the country - reopening restaurants, gyms and cinemas - they also have a democratic responsibility to facilitate safe and peaceful protests in accordance with their obligations under international law.

The Public Health Association of Australia has stated that peaceful protest is safe at this time provided practical steps are taken, like the use of masks. Governments could easily meet their international law obligation to facilitate peaceful protest by distributing personal protective equipment and by, for instance, closing off additional roads and public spaces to allow more opportunity for protesters to socially distance.

Instead of committing to systemic change to keep Aboriginal and Torres Strait Islander people out of prisons and end Black deaths in custody, Prime Minister Scott Morrison called for Black Lives Matter protesters to be arrested and charged for exercising their democratic right. He did this just days before announcing football stadiums with crowds of 10,000 would be reopening next month.

“The public’s right to protest is a vitally important civil liberty that serves very valuable purposes in the advancement of our democracy. Rights must be exercised responsibly, so as not to cause avoidable harm. In the present context of the pandemic, it falls to protesters and those regulating them to ensure that public health measures in place are observed while the right to protest is exercised.

“The regulators also need to ensure that appropriate discretion is exercised in the enforcement of rules.” 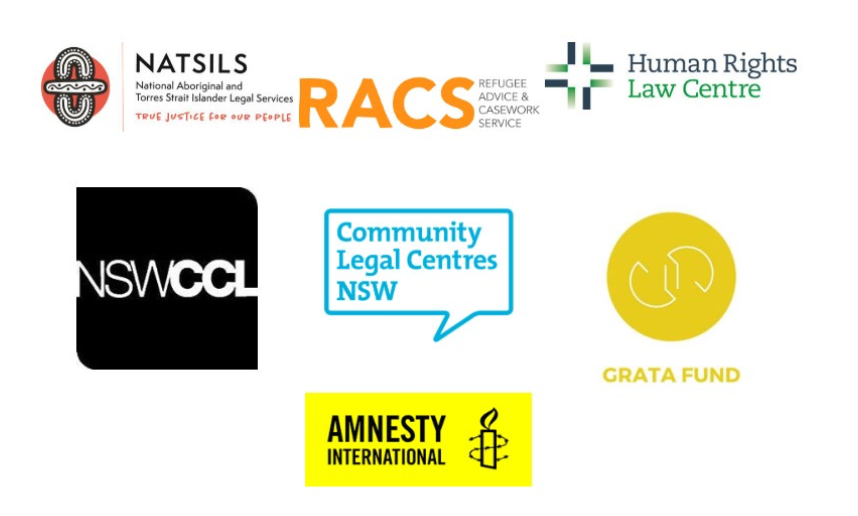