It is with sadness that we add our farewell to the chorus of voices paying tribute to the Hon. Jane Hamilton Mathews AO, former barrister, judge, life member of the Bar Association, and CCL member, who passed away last Saturday night after an illness.

Jane made an impact on many during her career. Although well-known for her achievements in law, Jane will also be remembered as a music lover, a mentor, a woman of tremendous wit, and someone devoted to meaningful causes. 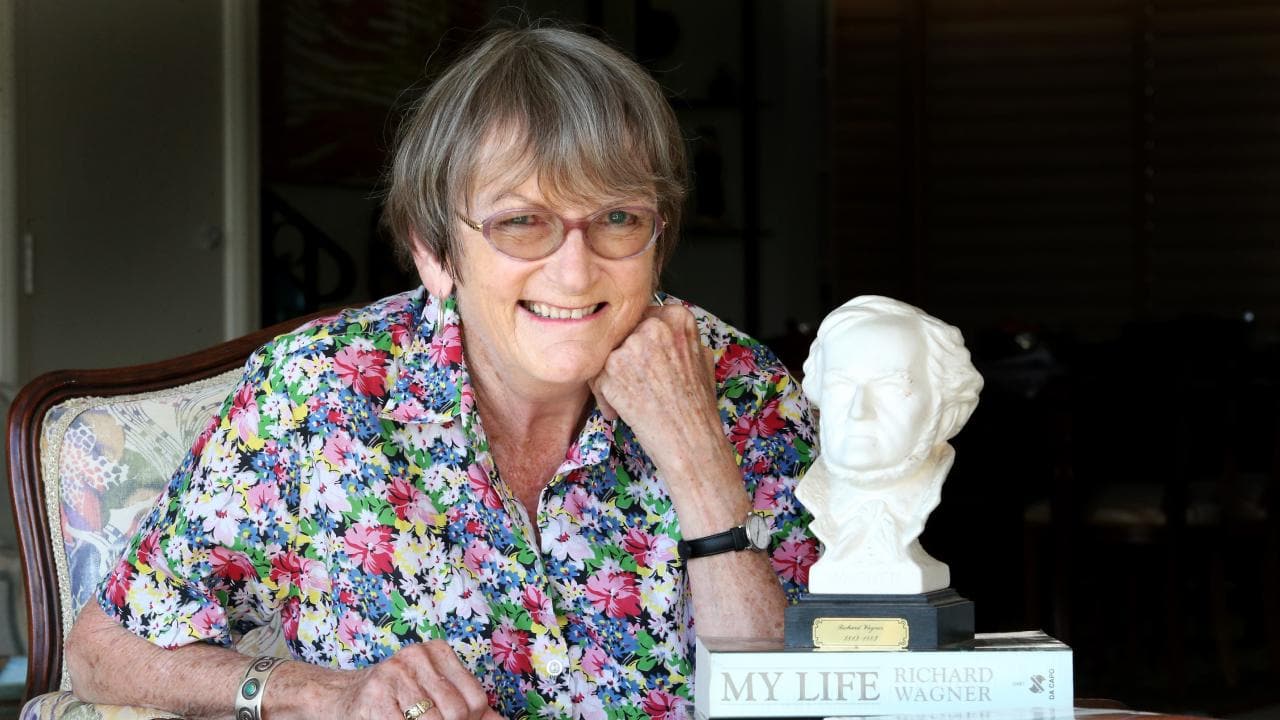 In the early 1970's Jane had chambers on 9th floor of the first Frederick Jordan Chambers in Macquarie Street. The floor was a civil liberties floor – consisting of people who were, and would become, very prominent members of the NSWCCL - Jim Staples , Jeff Miles, Paul Stein, Rod Madgwick, Ken Shadbolt, and Ken Horler. At the time (1971) all were directly involved in running cases involving breaches of civil liberties, and all but one of this list became judges.

In 1987 Jane became the first woman to be appointed to the Supreme Court of New South Wales. In 1994 she went on to the Federal Court of Australia and subsequently served as president of the AAT and then deputy-president of the Native Title Tribunal.

Jane retired from the Federal Court in April 2001. In 2005 Jane was made an officer in the Order of Australia for 'service to the judiciary, to the legal profession, to the University of New South Wales, and to music'.

A member of CCL in her past, Jane rejoined immediately after she stepped down from her judging role. She also joined CCL's Justice action group at the suggestion of friend and CCL Vice President, Lesley Lynch.

CCL's Paul Stein recalls that Jane was good friends for a while with Bob St John QC , a CCL vice president, and she later married John Halden "Hal" Wootten AC QC. Hal is an Australian lawyer, legal academic and the founder of the University of New South Wales Faculty of Law. Not to be outdone, Jane was instrumental in establishing the faculty of law at the University of Wollongong. During their time together Jane and Hal kept open house for like minded souls at their property in the Kangaroo Valley.

A keen music lover, one could run into Jane at the Sydney Opera House, at the Huntington Music Festival, or in Berlin at the 16 day festival celebrating “every opera Wagner wrote”.

In addition to all her other qualities, Jane is remembered as a fair and compassionate judge.

NSWCCL President Pauline Wright, met Jane through Women Lawyers in the 1990's and they remained friends over the years. Pauline reflects, "Jane was a great civil libertarian throughout her life. She was a wonderful person and an inspiration to many of us younger women lawyers - a great mentor. She’ll be remembered with real warmth. A sad loss for us all."