Posted by Nswccl Administrator 173.20sc on 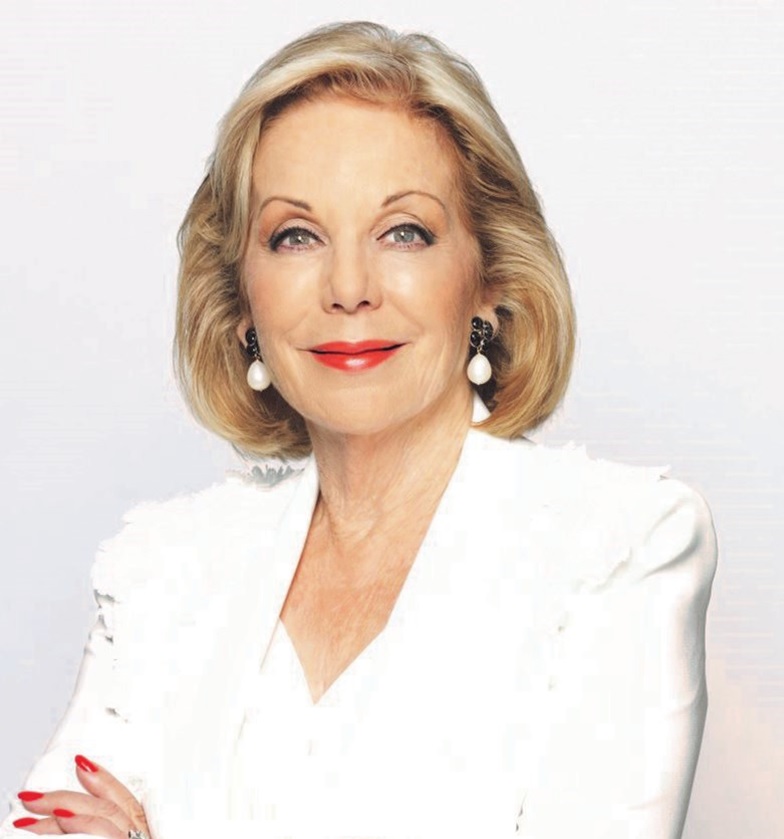 She has served on the boards of Australian Consolidated Press, News Corp, and Television & Telecasters Pty Ltd, (Network TEN). She has worked in print, radio and television and has written 11 books.

She was inducted into the Australian Media Hall of Fame in 2017.

"The onus must always be on the public’s right to know. If that is not reflected sufficiently in current law, then it must be corrected.

In my view, legitimate journalistic endeavours that expose flawed decision-making or matters that policy makers and public servants would simply prefer were secret, should not automatically and conveniently be classed as issues of national security."

We are excited to announce that the inaugural NSWCCL Awards for Excellence in Civil Liberties Journalism will be presented at the NSWCCL Annual Dinner.

Two awards will be announced, one for a Young Journalist and one in the Open Category, for works of journalism published in Australia promoting civil liberties.

NOTE: Ticket price includes a pre-dinner drink and 2 bottles of wine per table. Bar will also be open for purchase of drinks.

Not able to attend but want to support the dinner?

Every year we seek sponsorship for Annual Dinner tickets for students, young lawyers and other interested supporters who want to, but cannot afford to attend. Show your support by donating to sponsor a place at our Annual Dinner.

Sponsor one or more places or make a donation.