Posted by NSW Council for Civil Liberties 1228.40sc on

The NSW Council for Civil Liberties has been a strong supporter of drug law reform and ADLRF's work to promote drug policies based on science, compassion, health, and human rights.

The Australian Drug Law Reform Foundation invites you to a dinner to celebrate the most successful year yet in efforts to reform Australia’s drug policies.

We want you to hear Senator Larry Campbell from Canada, former member of the Drug Squad, Royal Canadian Mounted Police, former Coroner then Mayor of Vancouver. Senator Campbell was Mayor when Insite was opened, Canada’s first Medically Supervised Injecting Centre. Senator Campbell will compare Australia with 2 approved Drug Consumption Rooms and Canada
- where 15 will be opened in next few years.

Other speakers include Dr. Ingrid van Beek, Senator Richard Di Natale, and The Hon. Adam Searle MLC, Leader of the Opposition in NSW Legislative Council. Brooke Boney will be the MC.

The debate about drug law reform in Australia has now been won. Even Police Commissioners acknowledge that we cannot arrest or imprison our way out of our problems. The ACT government approved a trial of pill testing though implementation has temporarily (we hope) been thwarted.

And just days ago the Victorian Government approved a trial of a Medically Supervised Injecting Centre in Melbourne. That’s worth celebrating! 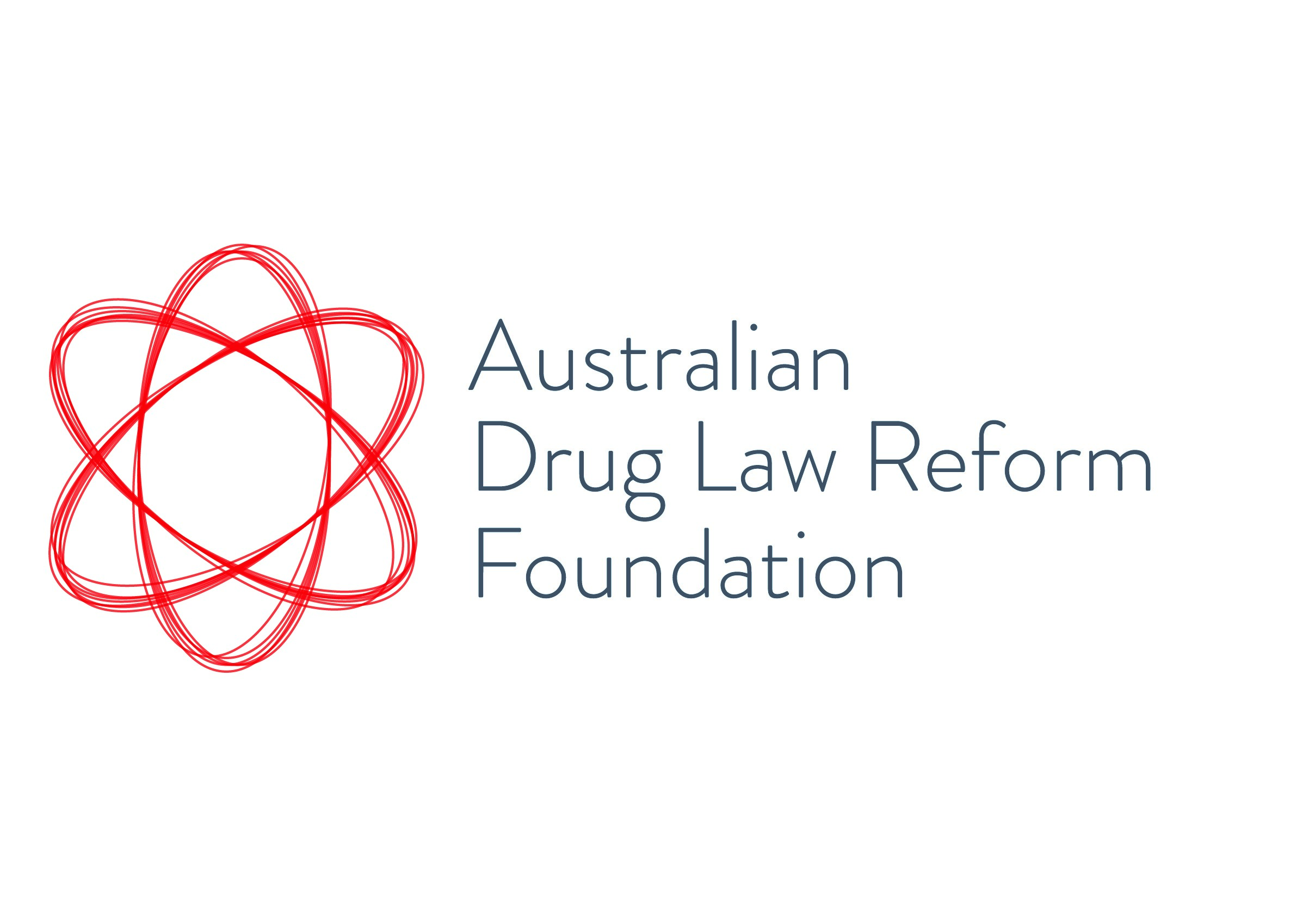