The NSW Council for Civil Liberties calls on the Federal Government to end the ban on leaving Australia and introduce clear and transparent rules for who gets to enter Australia.

This week marks a year since the imposition of both inward and outward travel bans. The government has adopted an authoritarian approach to the issue of incoming and outgoing travellers rather than improving the hotel quarantine system. This approach must now end.

Civil society has been “completely sidelined and ignored” in the inquiry into the government’s proposed new hacking powers, after no civil or digital rights groups were invited to the only public hearing, Deakin University senior lecturer Dr Monique Mann says.

The Parliamentary Joint Committee on Intelligence and Security (PJCIS) is conducting an inquiry into the Identify and Disrupt Bill, which hands sweeping powers to the Federal Police and Australian Criminal Intelligence Commission to hack into the devices and networks of suspected criminals to ‘disrupt’ their data and covertly take over their accounts.

The PJCIS held its only public hearing as part of its inquiry last week, but no civil or digital rights organisations were invited to appear before the committee.

The NSW Council of Civil Liberties labelled the proposed laws a “catch-all formula for abuse” and “next in an accelerating wave, strengthening the powers of the state without any humility about the cumulative erosion of democratic freedoms they entail”.

The NSW Council for Civil Liberties has concerns with the potential for sharing of personal and health information collected using the ServiceNSW check in tool.

Asylum seekers who are denied visas by Mr. Dutton, the Minister for Home Affairs, will now face fees of $3,330 to appeal to the Federal Circuit Court to have his decisions reviewed and overturned.  This is a clear, deliberate and unconscionable action by the Morrison Government to deny asylum seekers access to the Courts and to justice. 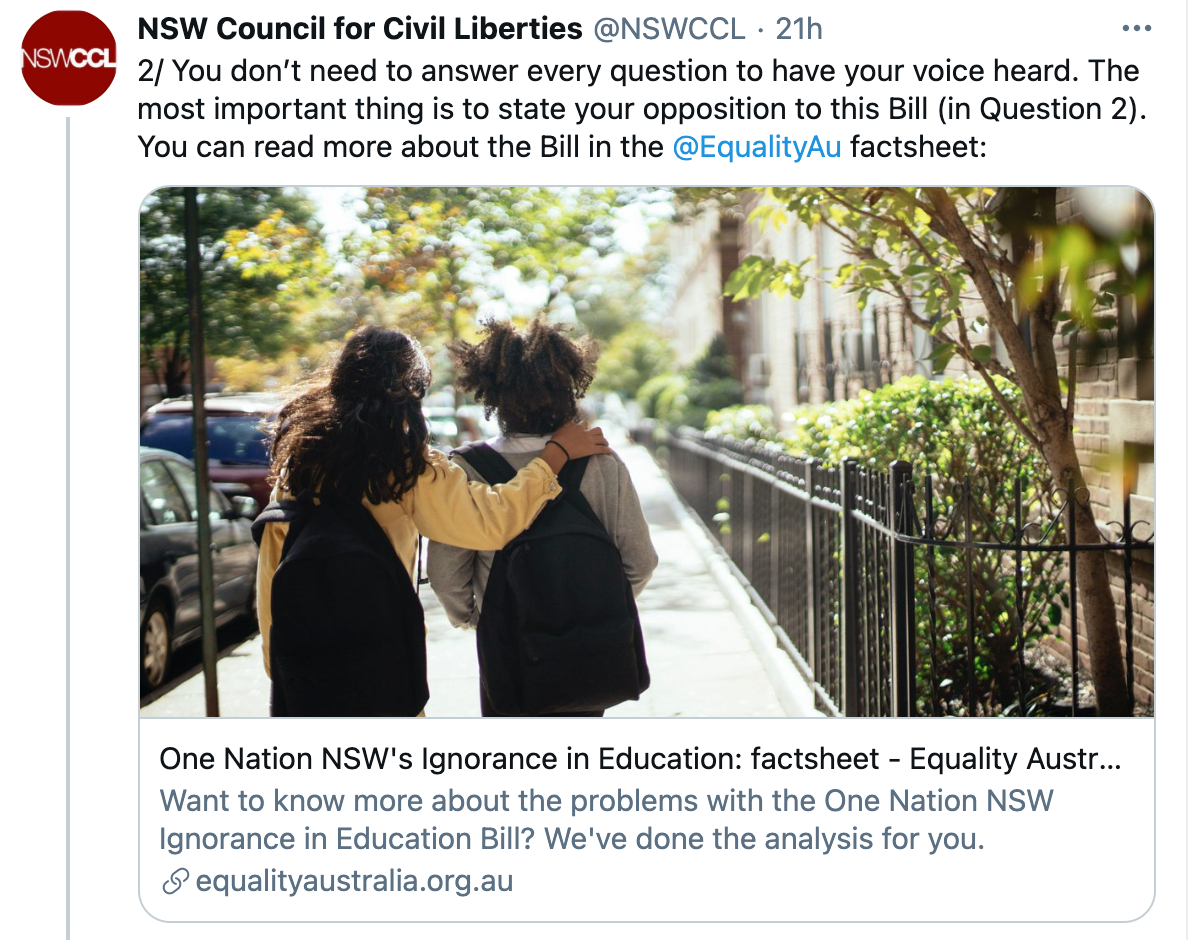 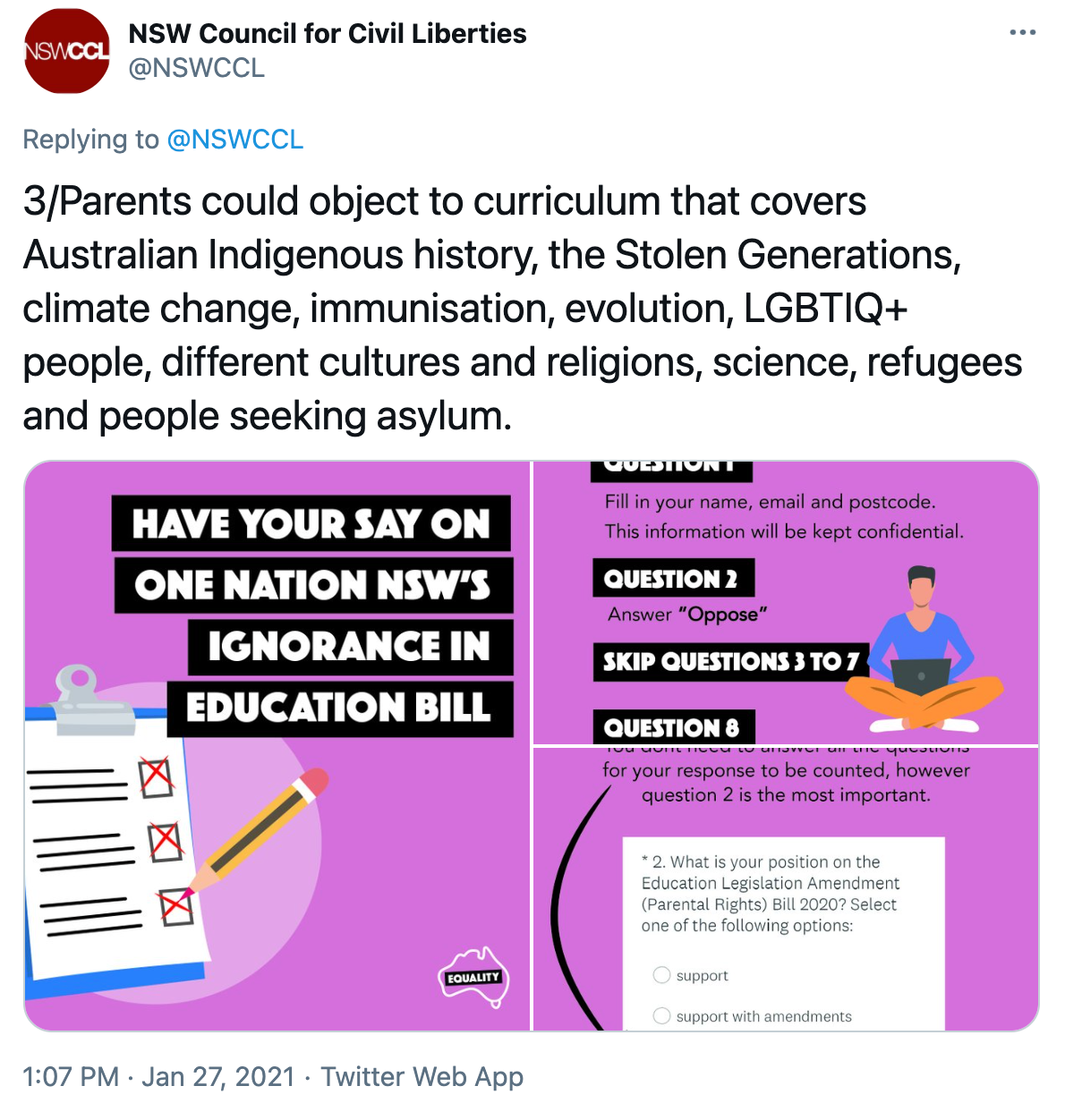 On 18 December 2020, the Auditor-General for New South Wales, Margaret Crawford, released a report criticising the effectiveness of Service NSW’s handling of customers’ personal information to ensure privacy. NSWCCL has long held concerns over the manner of the use, collection, and storage of personal information of NSW citizens by the NSW government. The damning report highlights the lack of understanding and commitment to proper privacy practices in the NSW public service.