A NSW Parliamentary Committee has recommended the Legislative Council should proceed to consider the Transport Amendment (Mobile Phone Detection) Bill 2019, including any amendments in relation to the reverse onus of proof, the use of artificial intelligence and privacy.

NSWCCL agrees strongly that mobile phone use whilst driving is a serious issue which needs to be addressed to protect the safety of the community.

We do not, however, support this Bill on the basis that it unjustifiably reverses the onus of proof and fails to provide adequate protections to assure the public that the information captured by the cameras is used for the sole purpose of prosecuting mobile phone offences.

NSWCCL also has concerns about the inherent risks of using AI to identify criminal behaviour given the lack of transparency as to the underpinning algorithms driving the assessment.

We welcome the Committee’s recognition of these concerns in their report and single recommendation.

The Bill should be amended significantly to address these problems before the Legislative Council approves it.

Posted on Civil and human rights by Lesley Lynch · October 18, 2019 3:08 PM
NSWCCL opposes many aspects of the proposed Religious Discrimination Bill, most significantly the over-privileging of religious rights in relation to all other rights.  It has too many negative aspects which will undermine current anti-discrimination protections, and in its present form, the Bill fails to address pressing issues.

Climate change protesters arrested for obstructing traffic have been given “absurd” bail conditions that ban them from “going near” or contacting members of 'Extinction Rebellion', which civil liberties groups say infringes on freedom of political communication. Some of those arrested were given a “wild” set of bail conditions that banned them from coming within 2km of the Sydney CBD or associating with Extinction Rebellion events.

The president of the NSW Council for Civil Liberties, Pauline Wright, labelled the conditions “patently unreasonable”, “absurd” and likely unlawful under the constitution. She said the ban was so broad and unclear it would affect thousands of people.

“Where there is a legitimate political issue such as seeking action on climate change, protesters shouldn’t be seen to be forfeiting their democratic rights including freedom of association, freedom of movement and the implied right to freedom of political expression.”

Read the full article in The Guardian.

NSW farm trespass bill a crackdown on the right to protest

A New South Wales farm trespass bill has been criticised by civil liberties organisations, environment groups and unions for turning into “a crackdown on people’s rights to protest”.

The Right to Farm Bill 2019, currently before the NSW parliament, can punish unlawful entry and disruption on “inclosed lands” with up to three years in jail, and increases the fine from $5,500 to $22,000.

Pauline Wright, the president of the NSW Civil Liberties Council, said the new law was unnecessary and the wording too broad.

“These laws, although they are expressed to be talking about people coming onto farmlands and disturbing farmers going about their business, in fact they apply to any lands that are by definition enclosed … It is a crackdown on people’s rights to protest.”

Wright said that existing laws against trespass already dealt with the issue adequately. The government had earlier increased the penalty from $550 to $5,500 in 2016.

“I can’t see the purpose of these new laws,” she said. “The existing laws already criminalise the behaviour that is targeted by this. It seems to just be grandstanding on the part of the politicians.

“We of course don’t like the notion of anyone entering on private land and acting unlawfully, and that shouldn’t be condoned. And it’s not. The law already adequately deals with that. Imposing tougher penalties won’t do anything. All the research indicates this does not act as a deterrent.”

NSW Council for Civil Liberties has today written to select MLCs to urge them to resist the threats from those who oppose the Reproductive Healthcare Reform Bill 2019, and to be guided by their conscience.

Reports of the high level of aggression and threats currently raging around the conscience vote for the Reproductive Health Care Reform Bill 2019 are deeply disturbing.

Conscience votes within our Parliaments have a very special place in that they allow our representatives the rare opportunity to act on their conscience, free of Party constraints. It has been observed, with some justification, that they bring out the best in our politicians.  Sadly this has not been the case for this Bill. 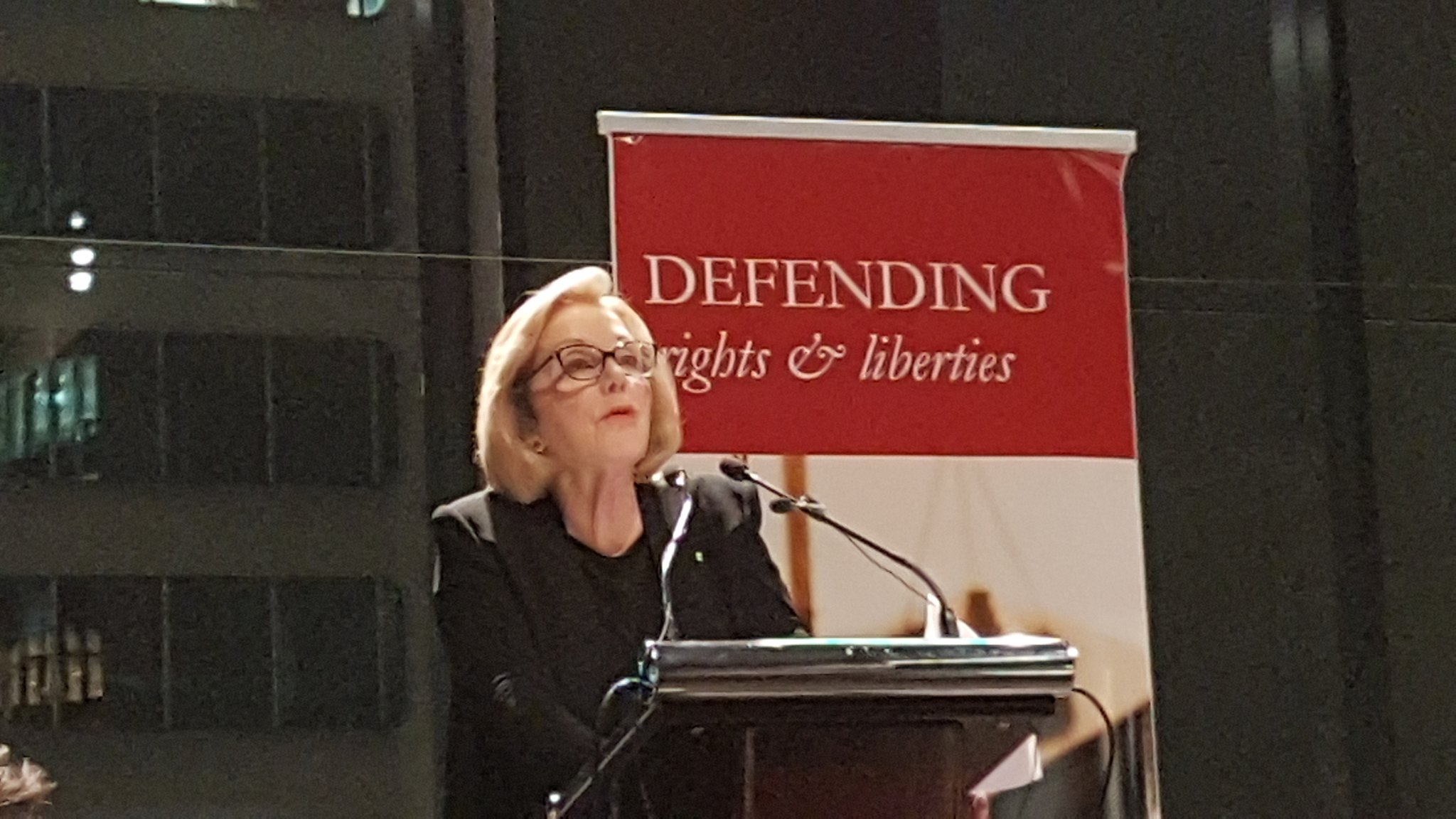