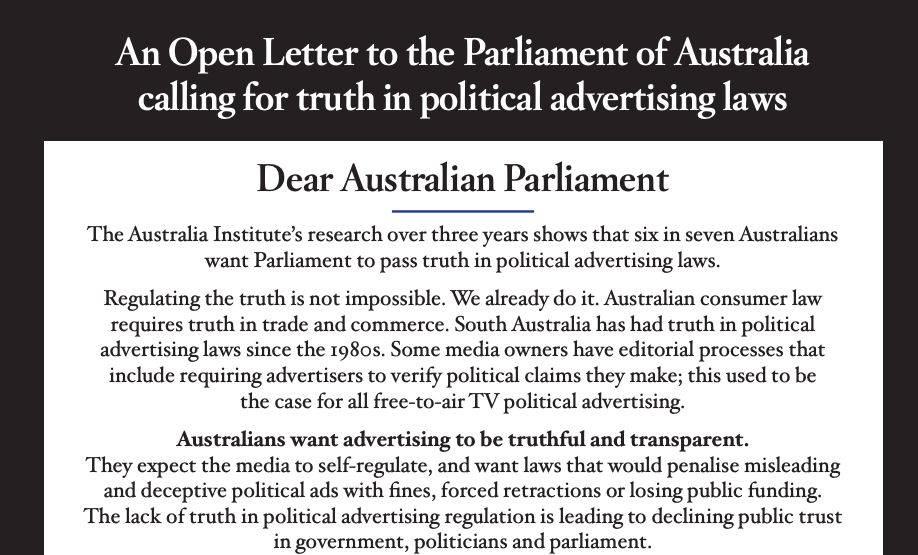 Refugee Week provides a platform where positive images of refugees can be promoted in order to create a culture of welcome throughout the country. The ultimate aim of the celebration is to create better understanding between different communities and to encourage successful integration enabling refugees to live in safety and to continue making a valuable contribution to Australia.

NSWCCL concerned about health and safety of persons in custody, COVID-19

The NSWCCL has written to the Commissioner of Corrective Services NSW, the NSW Health Minister and the CEO of Justice Health to express concerns in relation to the health and safety of persons in custody in NSW in light of the current COVID-19 pandemic.

The Council notes that there have been no confirmed cases of COVID-19 within the inmate population and that 23 have been isolated for testing. We note that there was a confirmed case of a healthcare employee at the Long Bay prison hospital in March 2020.

NSWCCL affirms our heartfelt support for the Black Lives Matter movement and its goals in seeking to eradicate systemic racism from our societies. We encourage all our members and those sympathetic to the cause of human rights and civil liberties to likewise support the BLM movement in any way reasonably possible.

NSWCCL has always acknowledged the pervasiveness of institutional racism in Australian society, ever present even 232 years after the brutal colonisation of this continent on racist terms. We strongly support all attempts to remedy this history of injustice and end the systemic disadvantage faced by Aboriginal and Torres Strait Islander peoples. Foremost among the injustices committed against indigenous peoples are those perpetrated by the criminal justice system.

Discrimination and unreasonable violence at the hands of police is an ongoing concern, as the cases of David Dungay Jr and the incident in Surry Hills recently emphasised. There have been 434 indigenous deaths in custody since the 1991 Royal Commission – including the recent death of Tanya Day, which the coroner found to be preventable – and its recommendations have never been fully implemented. To our knowledge, no one has ever been convicted in relation to those deaths. Indigenous peoples are over-policed and over-incarcerated, with adults 15 times more likely to be incarcerated than non-indigenous Australians and juveniles 26 times more likely to be incarcerated. The Australian Bureau of Statistics reported in December 2019 that while Aboriginal and Torres Strait Islander people make up around 3 per cent of the total Australian population, they account for 29% of the total adult prisoner population in Australia.

NSWCCL calls for the implementation of the 1991 Royal Commission recommendations and the recommendations in the Uluru Statement from the Heart as a start in the ongoing struggle to end these shameful outcomes.

In relation to the protests on June 6, 2020, NSWCCL supported the right of people to rally in accordance with the decision of the NSW Court of Appeal authorising the assembly. It seems the protests were orderly and respected the public health imperative while remaining truly powerful. Police and protestor seemed largely to demonstrate appropriate respect and restraint. However, the worrying incident at Central Station involving the pepper spraying on protestors may raise serious questions.

Community anger and distress over the last-minute moves by the government and the police to prohibit the protest rally would not be so strong had it not been for the unexplained inconsistency in official responses. For example, a recent protest in Sydney boasted of thousands of attendees in clear contravention of the Public Health Orders and the government and police reacted very differently. There was also widespread confusion over the inconsistency between the response of the South Australian Government and Police to protests in Adelaide, which was to exempt that protest from the effect of the COVID-19 regulations, and the response in NSW.

We urge all parties to bring their attention to driving systemic changes to achieve much needed justice for Indigenous Australians and continue exercising the restraint called for in a liberal society governed by the rule of law.

Policing COVID-19 and the need for community support

Careful and sensitive law enforcement is vital as Australia continues its exit from COVID-19 restrictions, according to NSW Council for Civil Liberties spokesman Stephen Blanks.

As state governments ease restrictions to varying degrees, Mr Blanks said that similar principles needed to be applied to exiting self-isolation as going in.

"That is you need very, very careful, sensitive enforcement from the police," Mr Blanks said.

"The police have to perform their role in a way that does not undermine community support (of restrictions) because one thing which could lead to a very quick loss of community support is if the police are seen to be picking on people unfairly, imposing fines as a first line of response instead of a last line of response, and imposing fines in ways that are not really relevant to the community health control aspect."

Police officers who conducted strip searches of children hadn't been properly trained and didn't understand the law on what they were doing, a series of landmark watchdog reports has found.

The conduct of NSW Police officers in carrying out strip searches of teenagers at music festivals has been found to be unlawful in a series of landmark reports by the NSW Law Enforcement Conduct Commission.